Shameful Monkey Insanity - (Released) Made as part of a one week game jam project with a programmer and an artist. This was a dry run ahead of us collaborating for the "One Game A Month" challenge.
Responsibilities:
Made in collaboration with:
- Brandon-Lee Coskey
- Christan Besseling
DIMB - (Released) Personal game project developed by myself and a friend over a period of a few months.

Responsibilities:
Made in collaboration with:
- Chris O'Boyle 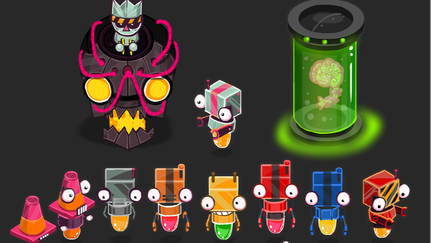 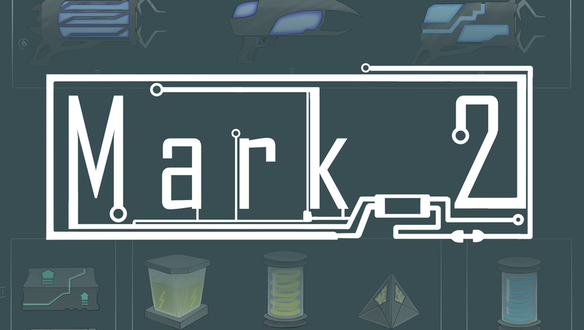